History Of The Laser 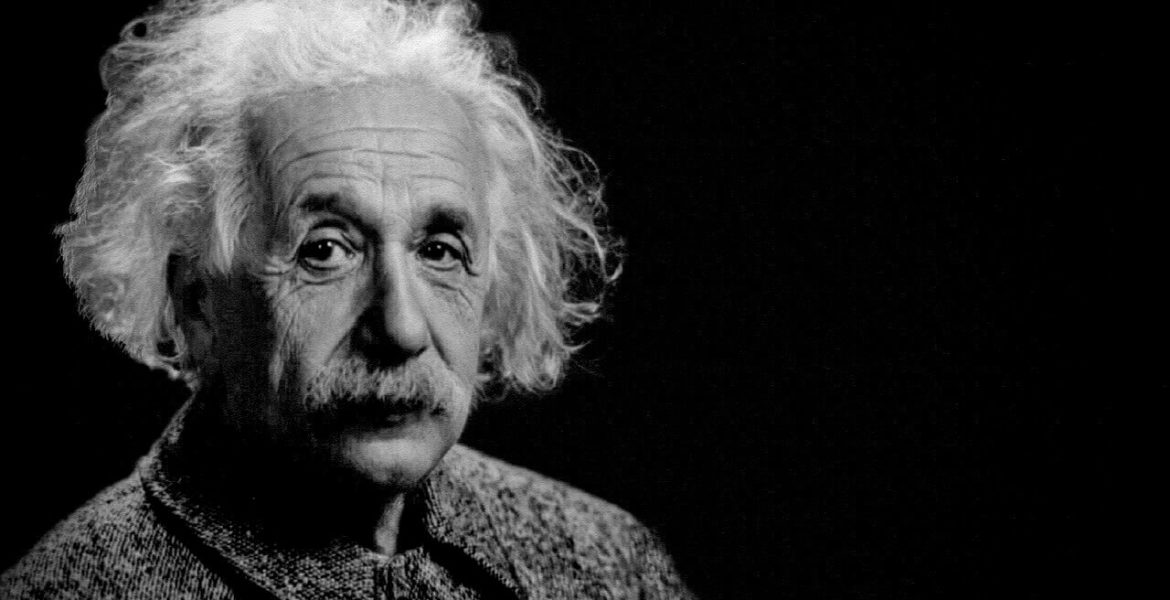 LASER technology (Light Amplification Stimulated by the Emission of Radiation) is close to ninety years old. Albert Einstein first described and developed the laser concept in 1917.

Laser’s real birth took place in 1960 when the first Ruby laser was created. Dr. T.H. Maiman built it at the Hughes Aircraft facilities, using a synthetic ruby rod, which generated millisecond pulses of coherent 694nm Ruby Laser light. Next came the 1060nm near-infrared laser light utilizing glass rods equipped with Neodymium (Nd: Glass Laser). In the course of that same year, Dr. Leon Goldman, dermatologist, began research on the interaction of laser light on biological systems. He used it for the first time on a pigmentary lesion, a melanoma. His early clinical studies on humans led the way to the Ruby Laser application for retinal surgery in the mid 1960’s.

In 1964, the Argon Ion Laser was developed. The continuous wave 488nm (blue-green) gas laser was much easier to control and provided even better suitability for retinal surgery. Still, in 1964, the Nd:YAG Laser (Neodymium: Yttrium Aluminum Garnett) and the CO2 Laser (carbon dioxide) made their entry on the market. It was the burn and learn period. Later in the 1980’s the selective photo-thermolysis theory changed everything. Thus, this concept opened the way to pulsed lasers, and were prolific in regarding new applications; tattoo removal, benign skin lesion treatments, CO2 laser re-smoothing, Er:YAG laser for photo-depilation and photo-rejuvenation.

Glass or crystal rods create the active fields of these lasers. They supply an effective power capacity and operate, in a general manner, on the pulse mode. The main reason for pulse mode is to preserve the small glass rods. The active field or rods may be damaged when heat is arising. Therefore, the pulse mode slows down the deterioration process. Solid-state lasers cover a wide electromagnetic spectrum range, going from infrared to ultraviolet. A large selection of solid-state laser equipment comes with cooling systems in order to cool down the skin layers before every light pulse. This option is certainly useful in preventing skin damage. The most recent models come with the Q-switched option, used primarily to remove tattoos.

Variables in Consumers That Affect Results

Lasers can be useful for surface dermatological procedures like removing some kinds of tattoos and birthmarks like port wine stains. That’s because the target is superficial and often in depth and colour compared to hairs. Hairs in any given treatment area can be widely variable in diameter, colour, and depth. This poorly delineated target makes laser effectiveness hard to predict. The same amount of laser energy will have different effects on hairs with different widths. Some hairs are as deep as 7 millimeters. It’s hard for a laser to be effective at those depths without overheating the upper skin.

Obviously, if a laser targets melanin, the less melanin you have in your hair means the less effective a laser will be. That’s why someone with gray, red, or blonde hair is not as good a candidate for laser hair removal.

In addition, the more melanin in your skin, the darker it looks. Whites typically don’t have much skin melanin, while Blacks have more. The laser doesn’t distinguish between melanin in hair and melanin in skin. That means the more melanin in a skin, the more the laser is going to be absorbed by the skin. That’s why someone with darker skin is not as good a candidate for laser hair removal, however with an experienced laser operator and laser that can treat darker skin types, these individuals can still have good results.