Laser Rejuvenation VS. IPL – Which One is Right for You? 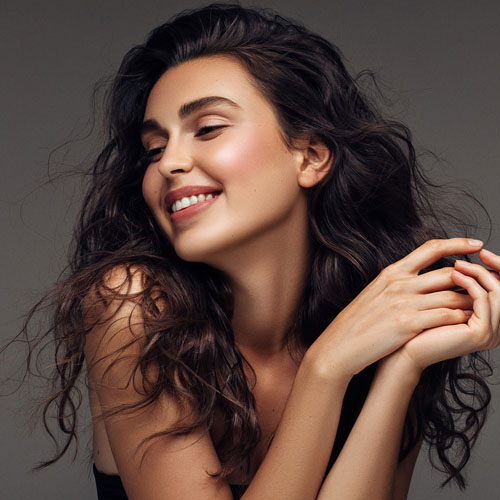 There are different types of light therapies, however, even though they are sometimes used interchangeably. Primarily, there are two types: laser and IPL.

How Laser and IPL are the Same

Both harness the power of light energy. If you’re having the treatment done, both will produce a warming effect on your skin. You’ll also feel a light “snap” sensation that’s akin to having a rubber band ricocheting off your skin.

Laser and IPL both target chromophores in the skin. These are biological molecules that capture or detect light energy from an external source. The human skin has four major chromophores: hemoglobin, melanin, water, and biological factors.

When energy from laser or IPL is deployed, depending on its frequency and wavelength, it’s attracted by one or more of these chromophores. The result is a controlled ‘damage’ to the area delivers a desired result.

How Laser and IPL are Different

Laser is an acronym for Light Amplification by the Stimulated Emission of Radiation. With laser, a single beam of light is deployed into the skin at a specific depth. Lasers can be continuous or fractional, meaning they emit light in a grid-like pattern, leaving ‘dots’ of skin untouched.

In dermatology, lasers can be used for rejuvenation and to remove unwanted pigment. Some lasers that we use here at the Laser Spa Group include:

Intense Pulsed Light or IPL is sometimes referred to as photofacial. It different than laser. Instead of deploying energy in a single beam, light pulses are emitted as a broad spectrum.

IPL reaches more of the skin’s surface area and depth. That’s because light emitted by the device travels at multiple frequencies and wavelengths, targeting aging, pigmentation, and unwanted hair.

For more information about Laser, IPL or other skin rejuvenation treatments contact us to book your personalized consultation.